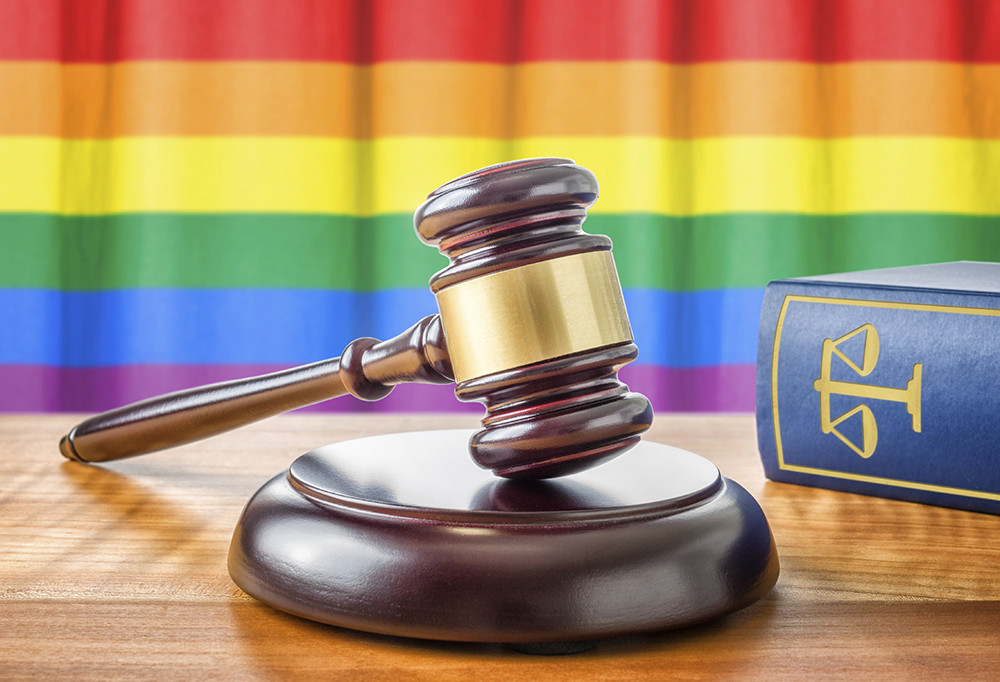 The South African Constitution has a Bill of Rights that protects all people. The rights to life, dignity, privacy, freedom and others.

According to section 9, entitled “Equality”. It says:

“(3) The state may not unfairly discriminate directly or indirectly against anyone on one or more grounds, including race, gender, sex, pregnancy, marital status, ethnic or social origin, colour, sexual orientation, age, disability, religion, conscience, belief, culture, language and birth.”

This section leaves no doubt that no unfair discrimination based on any feature of sexual orientation will be tolerated.

When it comes to healthcare, food, water and social security rights, in section 27, it says:

The Constitution of South Africa protects the rights of people living with HIV. It doesn’t allow discrimination and protects people’s right to privacy and confidentiality. In South Africa, there aren’t any laws that force people to tell others about their HIV status. People who do test positive should tell their partner, so that they can be protected and also have an HIV test. People with HIV or AIDS in South Africa are protected by the Bill of Rights and have the same rights which protect all citizens.

The Basic Rights of people living with HIV/AIDS

People living with HIV infection and AIDS should have the same basic rights and responsibilities as those which apply to all citizens of the country.

Read the full version of the Constitution of South Africa here.

The constitution in all our other official languages.